“In filmmaking or acting, we must get to know the character well enough to prepare for a role. It is not possible for us to bring it to life without knowing who the person in the role we will be playing is. We call this stage “Personality Review”. Realism is more preferred in the art of acting and cinema lately. The closer an actor gets to the reality of the character, the better he is assumed to portray that character. So, how can an actor approach the absolute truth of the character, how is this possible with current methods? One of the methods we apply to analyze the character is reasoning. We analyze the details of his life, analyze the data we have obtained, and come to a conclusion. This result is only conjecture and is the depth of our research. But through the Nervous System and Quantum Science, which is the science of the soul, it is now possible to access the real reasons why a character that does not exist now, for example Hamlet, is who and what he is and why. It’s a whole new way of acting.”

“Will You Be My Role Friend?” Alpha Publications

Week: The relationship between the human nervous system and the quantum field and their experience. Analyzing the characters through famous movies (3 hours)

Week: Analyzing the characters in terms of quantum and neuroscience through a text chosen by the participants. (3 Hours)

Week: Single or Double Rehearsals (Half Day) on Selected Texts

Week: Filming the selected texts with camera. (Half Day) 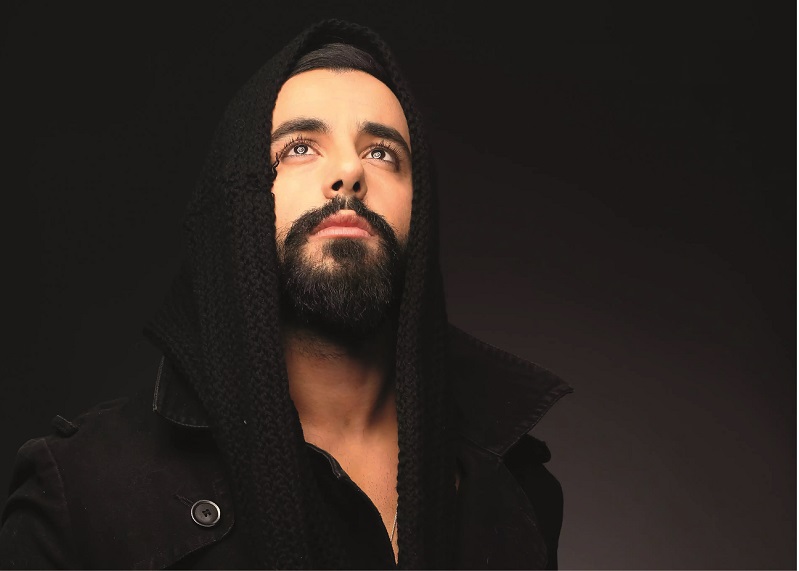 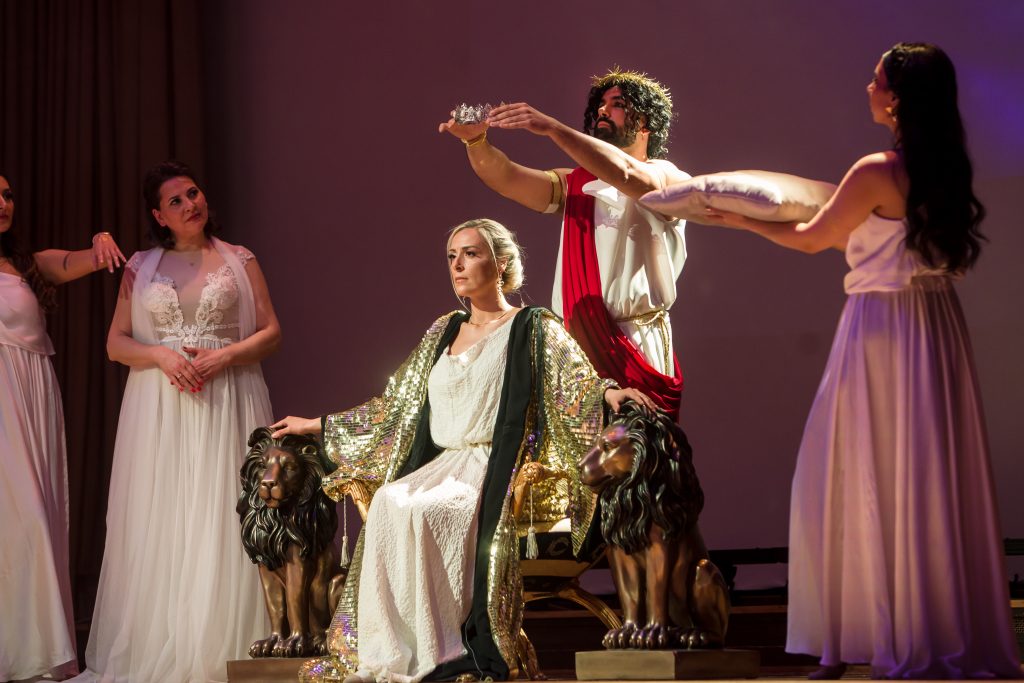 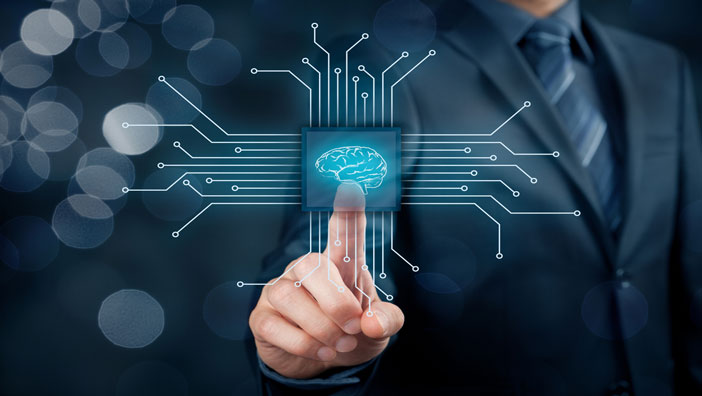 You can visit our page for more digital education content.